Helen’s books seem to be coming thick and fast as I am sure it wasn’t that long ago the Strictly on Ice was released. So when I saw the next book in her “in the spotlight” series I just had to get her to sit down with me again for a chat. 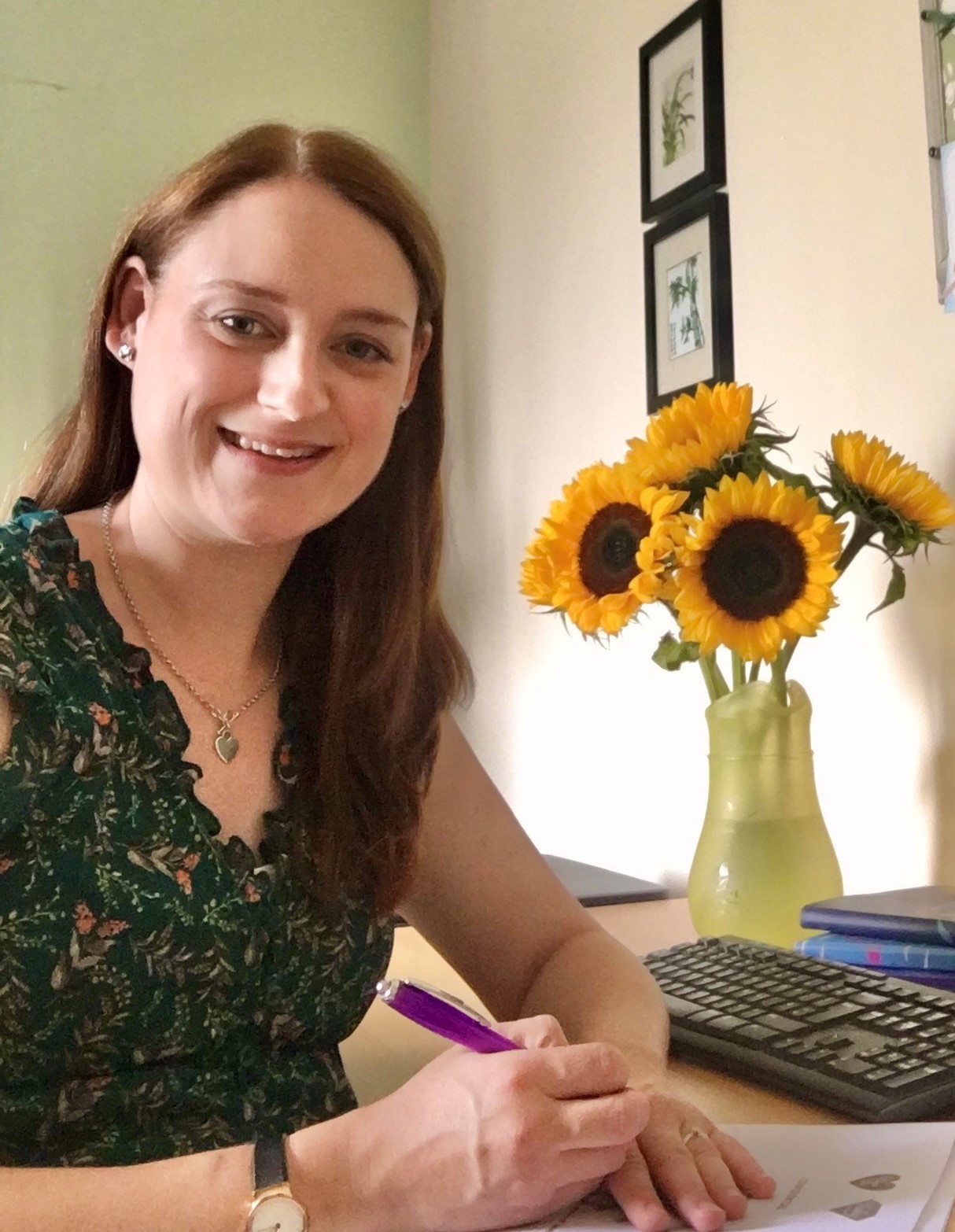 The Goldfinch, by Donna Tartt. It’s so beautifully written.

Kiara from my first novel, Star in the Shadows.

A million dreams, by Dani Atkins. I cried buckets reading it, especially as it’s about IVF and both my boys are the result of fertility treatment.

Anything by Roald Dahl.

Psychological thrillers. I love reading them but I don’t think I could write one

I’ve learnt so much from books that it’s hard to single out just one. Jacqueline Wilson books taught me a lot about life, family, and friendship when I was younger.

And of course I would fill up my Kindle with lots of ChocLit goodies too!

I’m a celebrity … trying to escape the past!

When Katerina Murphy agrees to take part in Celebrity SOS, a reality TV show where celebrities have to fend for themselves in the Alaskan wilderness, she’s up for the challenge. But then she locks eyes with fellow contestant Finn Drayson of 1Dream boy band fame and realises that the show is going to push her further from her comfort zone than she ever imagined.

After all, Finn wasn’t just Katerina’s co-star in the school play adaptation of Breakfast at Tiffany’s where she discovered her acting confidence, he was also her first love – and the first boy to break her heart. Even years later, the secret kisses and shared packets of crisps on park benches are never far from her mind.

Will award-winning actress Katerina Murphy’s talents stretch to staying composed in the face of Arctic winds and blasts from the past?

You can keep up with all things Helen related

All Helen’s books can be found here.