Ella Cook blew us all away with her debut Beyond Grey about Angels and dying, but now she is back with something different! A Summer’s Christmas!!??? 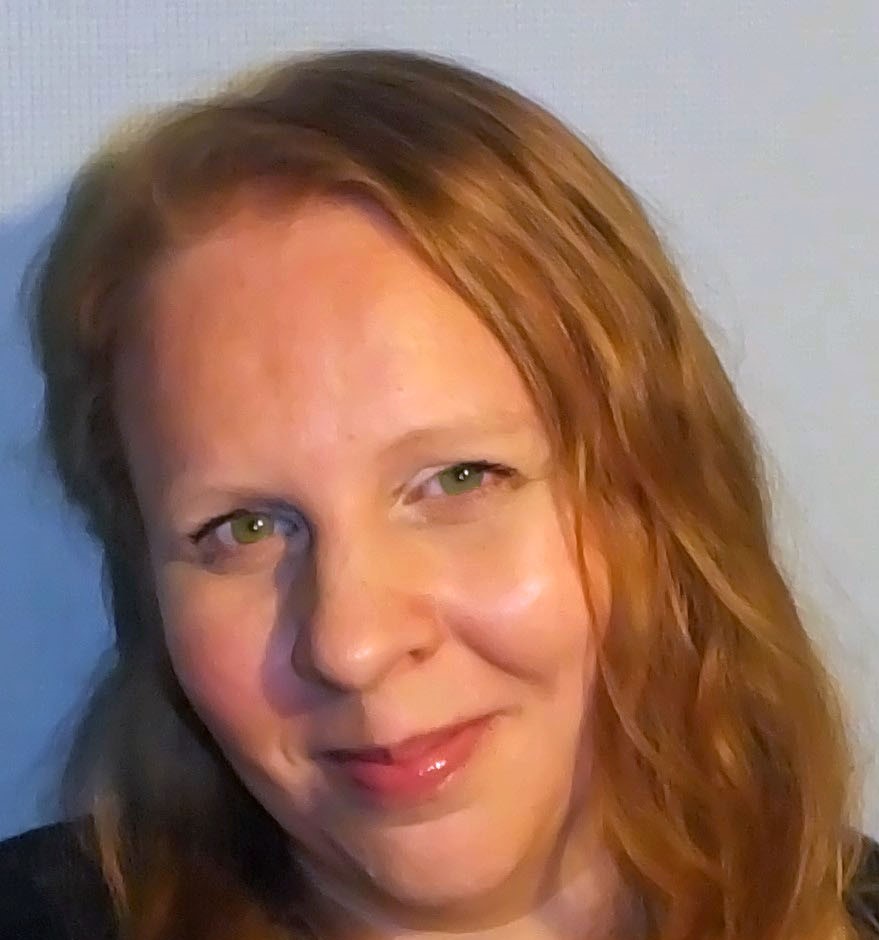 There are so, so many that I’ve thought that about. But I wish I’d written Pratchett’s Discworld series

To be honest, it was probably a book of crochet patterns with intricate mandala patterns as I love working with yarn and hooks, but if you mean ‘Wow, I’m so buying this book!’ then Celia Ahearne’s Book of Tomorrow really grabbed me. And I loved the silhouette work on Kirsty Ferry’s Every Witch Way, which I’m trying to leave a few weeks to enjoy around Halloween… but I think the temptation will win out!

Actually, Summer, the little girl in Summer’s Christmas. Even when writing her story I found myself wanting to wrap her in a blanket and keep her safe.

Outside my own writing, I’ve always had a real soft spot for Veralidaine Sarrasri from Tamora Pearce’s Tortall series – though she’s more than capable of taking care of herself – and anyone else who comes along!

The final scenes of Beyond Grey when I wrote them. If I’m honest, there aren’t many books that have made me cry – and I knew writing BG that if it didn’t, I wouldn’t ever share it with anyone, because I would have felt like I hadn’t really done justice to the story.

Before that, The Shepherd’s Crown by Pratchett choked me up a lot.

I always thought Sleeping Beauty would make a really good horror… not sure I’d want to read it though, let alone write it!

Other than romance and contemporary fiction? I love fantasy, so epic fantasy with powerful mages, amazing creatures and wonder-filled adventures I guess. So long as I can still write happy endings for my characters.

To Kill a Mockingbird: I think Atticus Finch was probably the first true hero I encountered in literature. I read it in school, and came away thinking: Wow.

Only three? Forget that. I’m taking a whole kindle full 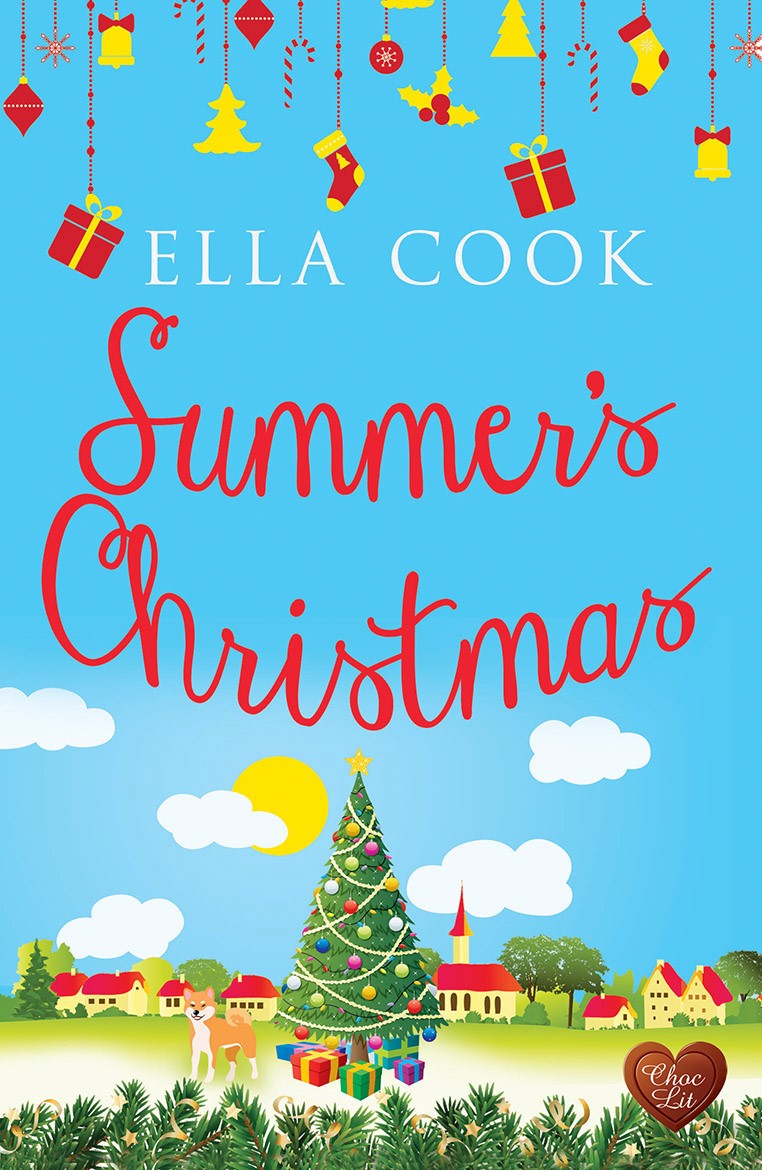 Bringing the spirit of Christmas to a summer’s day …

Summer by name and summer by nature – that’s how people describe Evelyn’s happy, outgoing daughter. Even if her favourite time of year is actually Christmas!

But Summer has gone through more than any eight-year-old ever should, and that’s part of the reason Evelyn is leaving everything behind to return to her childhood home in the village of Broclington; just her, Summer and Summer’s best friend – a Shiba Inu dog called Tilly. Unsurprisingly, Evelyn is hesitant to let anyone else in, although local vet Jake Macpearson seems intent on winning her trust.

When Evelyn receives the news that every mother dreads, it’s Jake who comes to the rescue. With the help of the Broclington community, could he be the man to bring festive magic to August, and make all of Evelyn and Summer’s Christmases come at once?

You can keep up with all things Ella related

All Ella’s books can be found HERE