Jan is an established Choc-Lit author who has been counting down to the release of her next book, teasing us with photo locations in her novel. 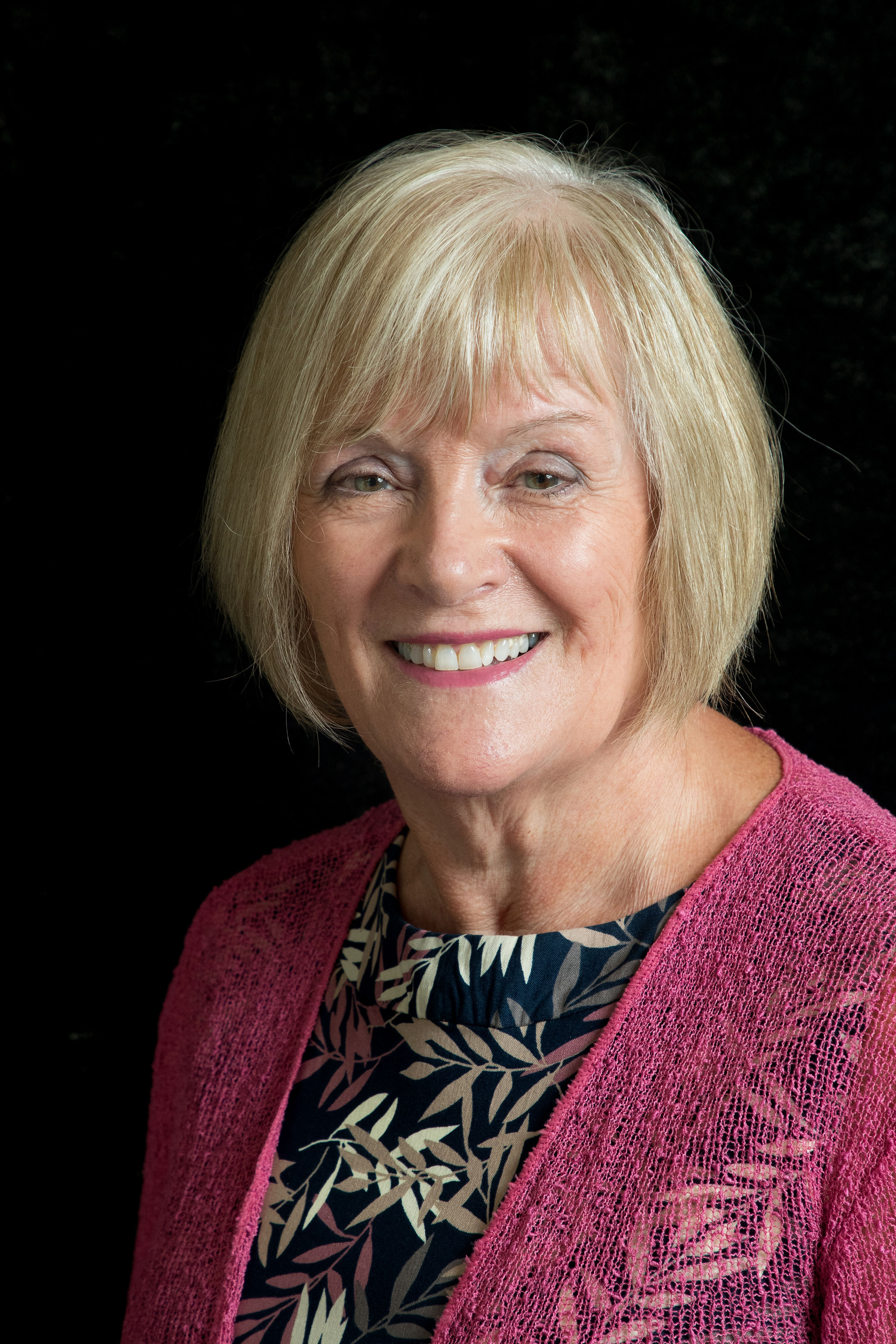 One of my favourite books, and one I wished I could have written myself, is Letters To The Lost by Iona Grey. It’s a beautifully written love story, poignant and heart-wrenching, with two narratives running parallel – one set in wartime and the other in the present. It has all the ingredients I love to keep me turning the pages. I am full of admiration for the author’s brilliant characterisation and world-building. I think it would make a wonderful film, with skilful cinematography of scenes of London in the Blitz enhancing the developing love affair of Stella and Dan and then moving seamlessly to present day London for Jess and Will’s story.

There are so many wonderful book-covers but one I particularly like is the cover design of Ghostbird by Carol Lovekin, published by Honno. The cover is silky smooth to touch and the title is raised in relief. The way the cover designer has formed the image of a human head and shoulders from the foliage and branches of a tree seems very apt for a novel where the author has drawn heavily on nature, witchcraft and ancient folklore. 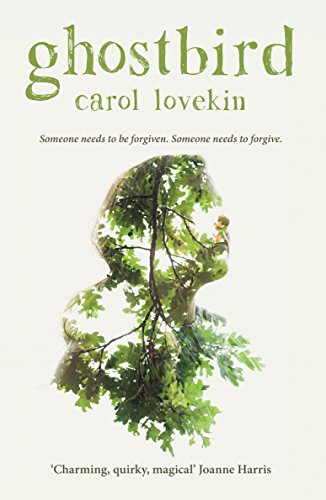 Another Honno book, Not Thomas written by Sara Gethin, has a five-year-old narrator. We are taken right into the world of Tomos where he is badly neglected by his young mother. He observes things no child should ever have to witness and must fend for himself. I would love to nurture the little boy’s naïve innocence and shield him from the human depravity he encounters.

Although I’m pleased to say, there was a satisfying conclusion to Not Thomas in the form of hope for him, that little boy stayed with me long after I’d finished reading the book. The story takes the reader on a roller-coaster emotional journey and I’d shed tears along the way.

I couldn’t make anyone read something they didn’t want to but I know, especially from my experience as a teacher, that by recommending books with passion and enthusiasm this will often result in books you love being read by others, too. One such book is The Giving Tree by Shel Silverstein. It’s beautifully written and illustrated with line drawings with an important message about the gift of giving and the acceptance of another’s capacity to love in return. 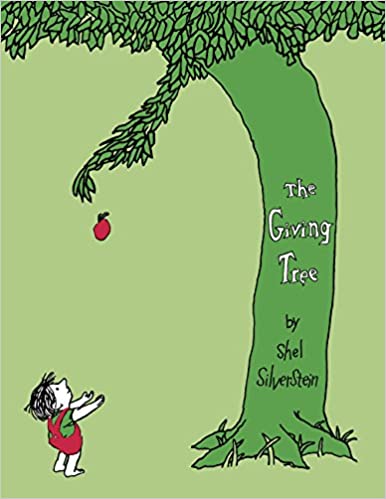 Having always loved Shakespeare’s play, Romeo and Juliet, I would love to try to rewrite the story as a modern-day novel. I like the idea of writing a story involving forbidden love, a secret marriage and the subsequent tragedies between members of two families at war with each other.

I’ve always fancied trying scriptwriting with the purpose of improving the structure of my novels. I think it would compact a story idea and refine it, helping me understand what makes the story strong. It would also help me with plot, keeping the story tighter.

If you could redesign any book cover which one, would you choose?

While holidaying on the stunning Greek island of Kefalonia, I read Captain Corelli’s Mandolin, the much-acclaimed novel by Louis de Bernières, twenty-five years after it was first published in 1994. My copy was an early one and the blue and white patterned cover was very much of its time. If I was redesigning it now, I would include images of beautiful Greece with a look back to the wartime occupation of the island as a backdrop. I would have to include an image of the beloved mandolin which was Antonio Corelli’s prized possession.

My debut novel, Her Mother’s Secret, taught me to be resilient, and not take rejection personally. I was fortunate that soon after submitting, I started to receive helpful feedback from publishers. I always acted on their advice and knew that I was getting closer to my dream of becoming a published author. I was a late starter, only beginning to write fiction, when I retired, so I knew if I kept going, I would get there.

All being well, I’m going on holiday to Madeira in two weeks’ time. Three book I shall be taking with me are: 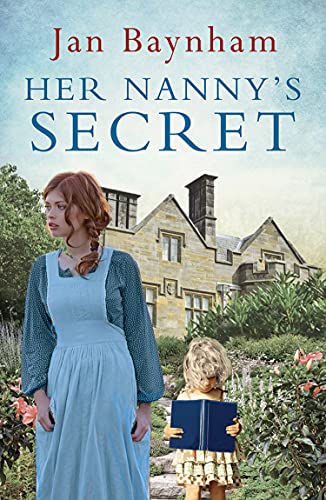 How far would you go to save the person you loved the most?

It’s 1941, and Annie Beynon has just become the first stable girl for the most powerful family in her Welsh village. Whilst her gift for working with horses is clear, there are some who are willing to make her life very difficult on the Pryce estate, simply for being a girl.

There are other – secret – ways Annie is defying conventions, too. As the war rages, and when Edmund, the heir to the Pryce fortune, leaves to join the RAF, it seems that it’s only a matter of time before Annie’s secret is exposed. That is, until she makes a shocking decision.

It’s 1963 before Annie is able to face up to the secret she chose to keep over twenty years before. Justifying that decision takes her to Normandy in France, and an outcome she could never have expected …come at once?

You can keep up with all things Jan related

All Jan’s books can be found HERE

One thought on “Which Books… Jan Baynham”