I was so excited when I heard the next book in the Professor Maxie Reddick series was due this autumn. Helen must have done so much research for One by One and I wanted to know more about her process…

Many moons ago, I started off my working life in market research and I loved it. I loved finding out what people thought, how different groups could view the same incident, advert or product in completely different ways and how we could use this information to nudge and influence their behaviour.

A love of finding out the facts has stayed with me through university and beyond so it’s probably not surprising to hear that when I started writing novels, I simply loved doing the research. Probably too much – as at certain times when I’m really engrossed in a subject, it’s easy to forget that I also have to hit my word count for the day!

For me the research starts with my characters and for the Professor Reddick Series – the most important person to get right is obviously Maxie herself. I had a very strong sense of who Maxie would be – appearance wise, she’s actually based on an old choir teacher of mine. She was a large squat woman with the most incredibly wicked sense of humour. She was confident, funny and wore swathes of fabric – tunics, capes, shawls – all the time. I loved that she was absolutely herself and decided this was how Maxie would be. 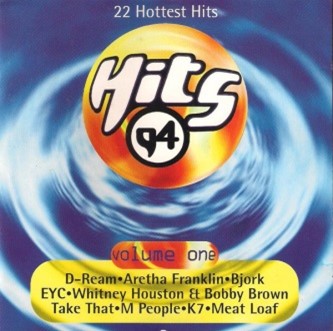 I worked out how old Maxie needed to be to achieve her professorship and from that began researching the events that would have taken place in her lifetime. I love this part and particularly love finding out what music would have been popular when my characters were having their 18th birthday or the first dance at their wedding. I also like to walk down streets that are similar to where they live at different times of the day. You often don’t use these facts but they help to shape the person you’re developing making them more believable.

Of course, when you’re writing crime, it’s important to get the facts around the incident and the

investigation right and that takes a great deal of research. I was actually inspired to write this series when the annual police statistics were published – these show how many crimes result in conviction and how those numbers vary by police forces across the country. The numbers were shocking – conviction rates were at an all-time low and in particular – figures for any form of sexual assault were appalling. I knew this would be the type of information my character would be outraged by.

Equally important, my research told me that unless the victim reports the crime themselves, the police can’t investigate – which gives a reason for Maxie to get involved.

I don’t write police procedurals but Maxie Reddick a professor of Criminology and this is a something that I have never studied. As well as getting some books on the subject, I also read academic papers from Universities around the world – they are extremely useful. They’ll tell you what the hot topics are in Criminology and how the research is conducted. 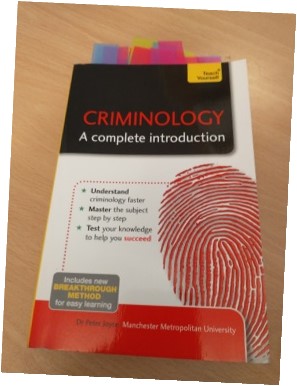 And then there are some downright weird things that many writers do when it comes to research and that can involve acting things out. I’ve asked for my hands to be tied behind my back so I can see what it feels like and I’ve lain on the concrete floor of the garage to see how long it takes for my body to go numb! All in the name of research!

Finally – I just wanted to say a word about Google – if you’re ever using the laptop of a crime writer, don’t get worried when you see their search history “How to murder my friend and get away with it” – is simply all part of the job! And believe me, we know very many ways! 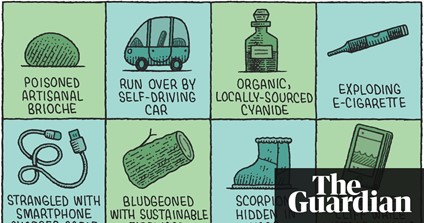 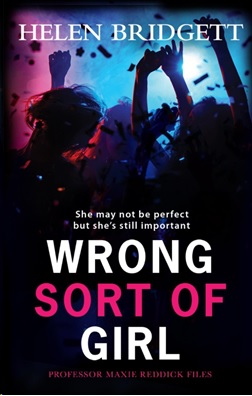 A young woman has gone missing. It’s nearly Christmas. Why does hardly anyone seem to care?

Kelly Ingles should have been a case to tug on the public’s heartstrings: a young woman who’s gone missing in the run-up to Christmas.

But Kelly wasn’t perfect – she liked to party, enjoyed a drink, didn’t always make the best decisions. And when evidence of her drunken antics appears online, it becomes clear that Kelly might not just have been in the wrong place at the wrong time; she might also be the wrong sort of girl to encourage public sympathy.

It’s a case that’s right up Maxie Reddick’s street. As a criminology professor, she’s made it her mission to challenge unconscious biases within the criminal justice system – the sort of biases that cause girls like Kelly to slip through the cracks.

But can she get the police and public on board before it’s too late?

You can keep up with all things Helen Bridgett related

Check out both my previous posts with Helen. Meet the Family and Which Books

One thought on “Doing the Research – by Helen Bridgett”