Decided to catch up with my fellow author on the other side of the Atlantic, for some quick fire questions….

Vodka and Coke or Malibu and Coke?

Neither! I hate Coke and Malibu is too sweet for my taste. Is it all right if I please have a nice, cold glass of white wine, a G&T or a margarita (on the rocks with no salt) instead?

It depends what I’m in the mood for – sometimes a shorter story hits the spot and on other occasions I want to dive into something longer.

I read a lot of mysteries and am working my way through two different several detective series at the moment – Kate Ellis and her DI Wesley Peterson series, and Elly Griffiths with the Ruth Galloway stories. I’m also perfectly happy with stand alone books by either new or favourite authors.

It has to be Cadburys – I’m a big fan of Crunchy bars their Fruit and Nut. Also I could eat Galaxy Minstrels by the ton! 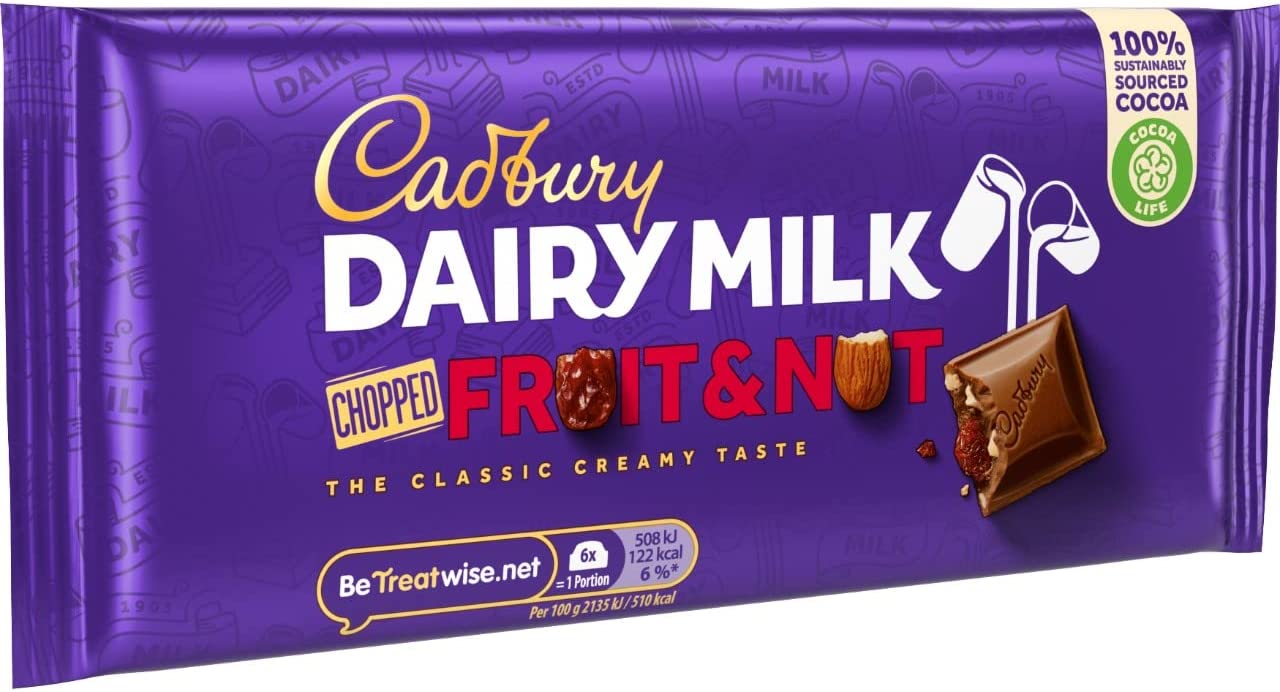 I do watch some reality shows, but I’ve never seen the Kardashians, the Bachelor or any shows along those lines. I don’t think you have the show in the UK but I love The Amazing Race, mainly for the travel aspect. I do enjoy programmes that you could maybe call light documentaries – like Tony Robinson’s walks around the UK, so ones that show what life was like in say a medieval village or Victorian farm.

That’s a tricky one but I think I’ll go for Easter because the weather is usually better, it involves plenty of chocolate and there’s less cooking and decorating the house involved!

Snow is pretty to look out at but I’m not a fan of actually having to go out in it! Rain I’m far more used to, growing up in Cornwall we rarely saw much of the white stuff but there was never a shortage of rain.

Here in Tennessee it has to be autumn. The colour of the changing leaves and usually perfect temperatures make it hard to beat. On the other hand the long, hot and humid summer weather turns me practically into a hermit! 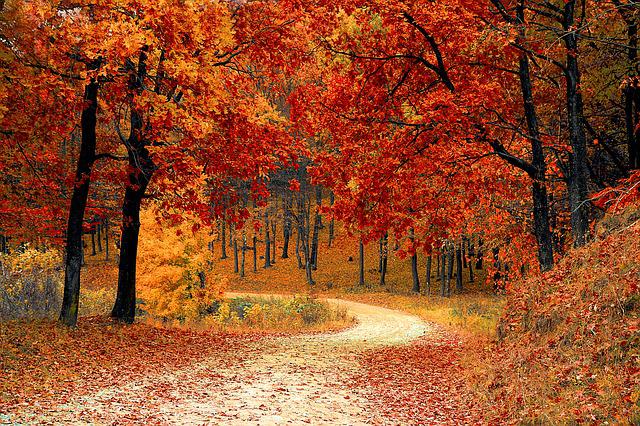 There are plenty of interesting places in the US I’ve yet to see, but I’m not sure I’d call it a staycation as many are as far away, or further, than anyone living in the UK would go when travelling ‘abroad’. We usually come to Cornwall twice a year and have just booked our next trip for the spring.

Fly or drive (on holiday)?

I’m not a fan of long car trips, although I’ve learned to tolerate them as the distances you need to travel here to see new places are often a lot further than they would be in the UK. Flying isn’t much fun these days but at least most of the time it gets you there faster.

Shiny wrapping paper every time! I might not be as good for the planet but it’s so much prettier.

Early morning or late at night?

I’m a complete morning person and getting more so with age! My days of staying up late and partying are long gone 😊

Neighbours or Home and Away?

I’ve never watched either show. I grew up watching Coronation Street, my mum was a devoted follower and never missed an episode. 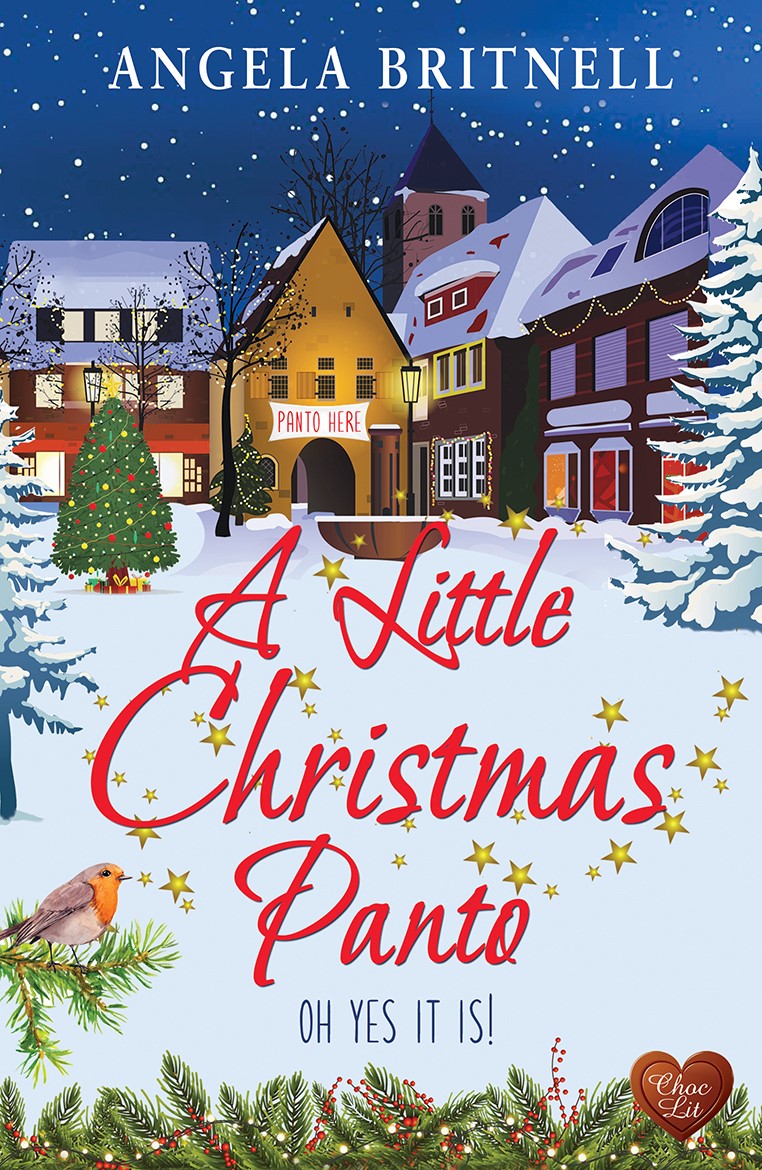 Oh no it won’t! At least that’s what Zach Broussard initially thinks when the eccentric Anna Teague tries to railroad him into helping out with her community pantomime production in the run-up to Christmas. Zach has his reasons for leaving Hollywood behind, and his retreat to the remote village of Polcarne in Cornwall signals the start of a new acting free life for him.

But when Zach meets Anna’s daughter, Rosey – an ex concert pianist who has swapped Mozart for panto tunes – he starts to wonder whether he could change his mind, and not just about acting.

If nothing else, will the residents of Polcarne ensure Zach has a Christmas he never forgets?

Oh yes they will!

You can keep up with all things Angela Britnell related

Angela Britnell’s other books can be found here.

Check out my other blog posts with Angela Britnell’s