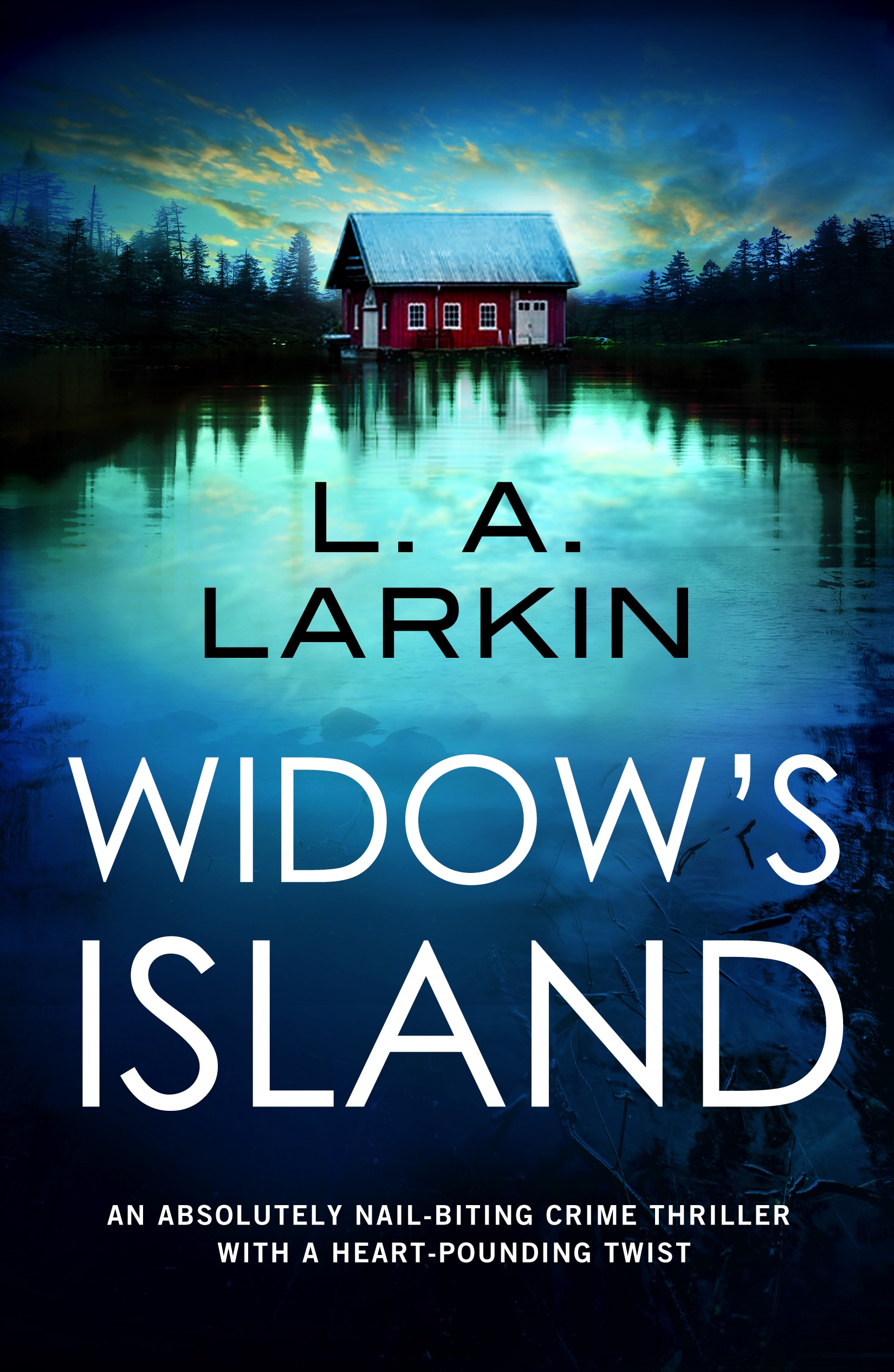 Stephanie Miller is an average working mom. She isn’t perfect, but when her war hero husband dies and her work as a scientist puts her in news headlines, her past laid bare for all to see, she’s determined to make a new life for herself and teenage daughter, Amy. But she fears it’s only a matter of time before the biggest mistake of her life is revealed.

As Stephanie and Amy take refuge on a remote island in Washington, it feels like they’re learning how to live again. But then they come home to graffiti on their garage door, there’s no escaping the hate online, and Stephanie is sure someone is watching from the shadows outside their house.

When someone close to Stephanie is murdered in cold blood, she knows her worst fears have come true. Someone knows the truth. And she must become the fighter her husband always knew her to be if she is to protect her daughter, and everything left in the world that she loves.

This is an atmospheric read, being trapped on an island, your best friend has been killed and someone is intent on ruining your life and now there is someone out there that wants you dead!

Stephanie and her daughter Amy moved to the island after their husband and father died thinking that it would be a place of sanctuary. Amy has never wanted to move in the first place and is pleading to return to the life she once knew, but things are slowly starting to work out between the two when they start to take a turn for the worst.

This book deals with two subject’s serial killers and internet trolls, it isn’t hard to believe that there really is a company out there who you can pay to troll someone online and make all their past mistakes comes back and haunt them. Sometimes I wonder if these sorts of people work from the worlds media companies because if you’ve done something bad in your past they will find it. (Noel Clarke, when all his past tweets where found, various other reality tv stars that have said something bad in the past and ended up leaving the show.)

I found it really difficult to find an old tweet of my own the other week… so imagine if your being paid to do this and have the right equipment and know how to do so. Could any of those offices I walk past on a daily basis be hiding something more sinister inside….

Then there is the FBI agent who has been chasing a serial killer for years until he vanished and now he is suddenly back on the radar, there is no way he will let him get away this time…

I really enjoyed this read and would recommend it, because it’ll leave you wanting more and more until you get to the end and then your left wondering how you are going to fill that book void in your life.

Thanks to bookouture for the ARC of this A Widow’s Island in exchange for an honest review. 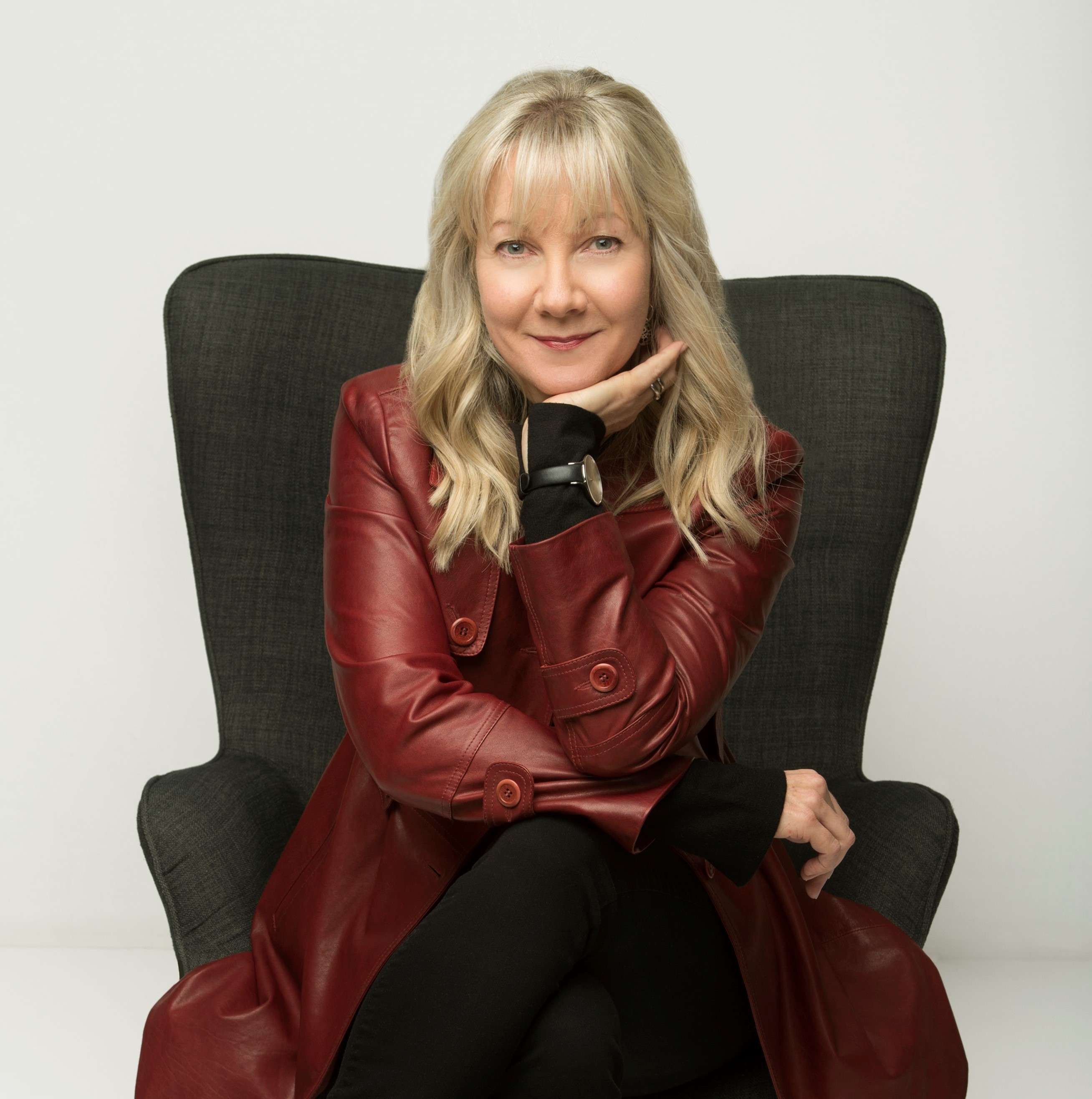 L.A. Larkin is a crime-thriller author, published by Bookouture. Her latest novel, Widow’s Island, is now available for pre-order and is described as “an absolutely nail-biting crime thriller with a heart-pounding twist.”
She is also the author of Prey, Devour, Thirst, and The Genesis Flaw and she writes a funny dog detective mysteries under the pseudonym of Louisa Bennet.

You can purchase Widow’s Island from the retailers below: